Murder Party : Under the spotlight 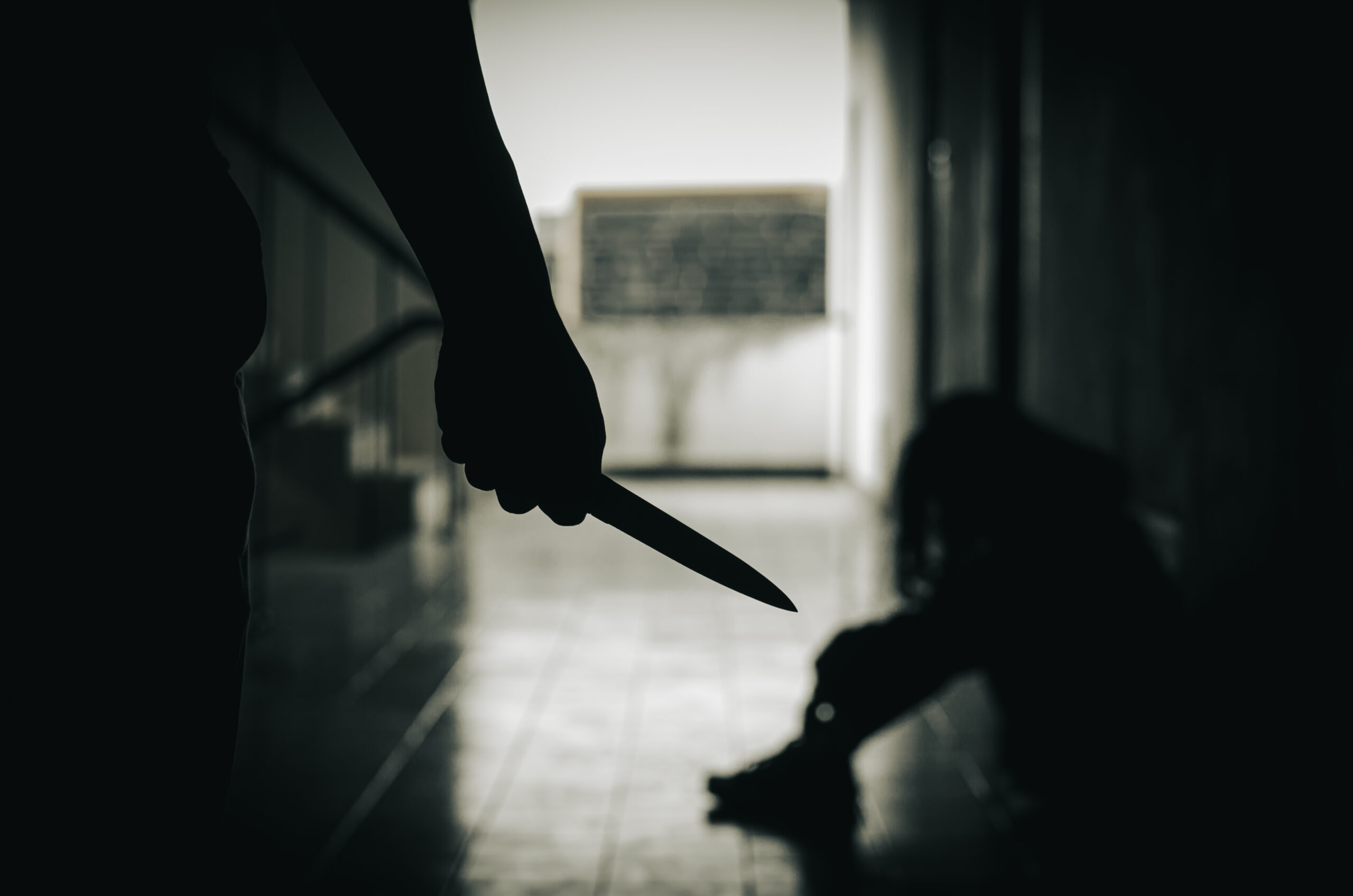 Team buildings no longer hold any secrets for us. Designer of the immersive experience ‘The Bureau’ from the iconic French TV series and operator of several escape games venues, Dama Dreams organises over 400 team building sessions each year. Whether it be in its own various premises or at the clients’ offices, our concept is ideal as a team building activity to build relationships and strenghten team spirit. Find out how our concept can be adapted to suit your company.

As the name suggests, the Murder Party team building involves a mysterious murder and the solving of this crime by your staff.

What’s special ? The event takes place in your owm offices or seminar space which allows us to accomodate way larger groups.

From interactions with the actors and the personalised setting to the adapted scenario, Dama Dreams combines its expertise of escape games and immersive live theatre to make you experience great moments. 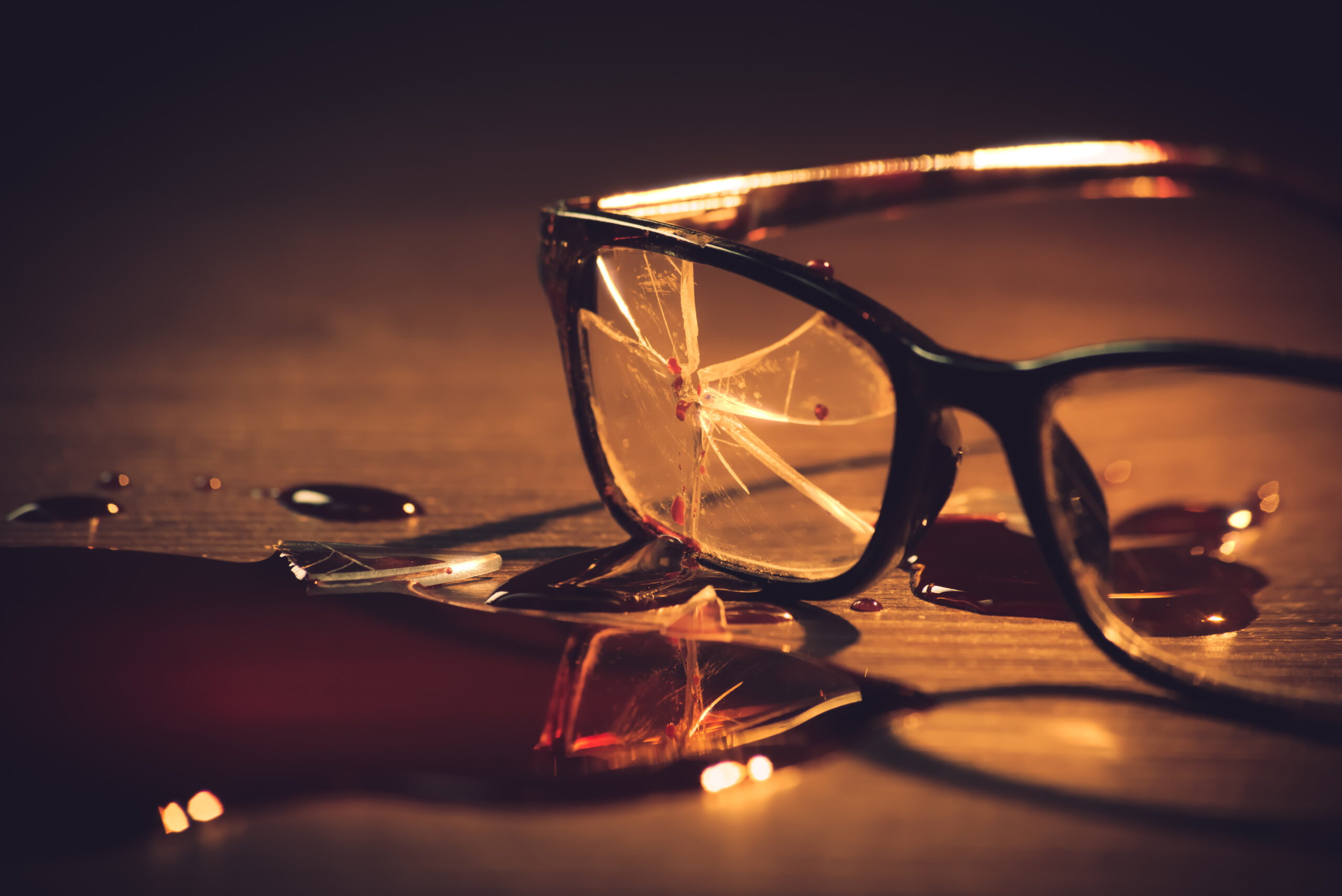 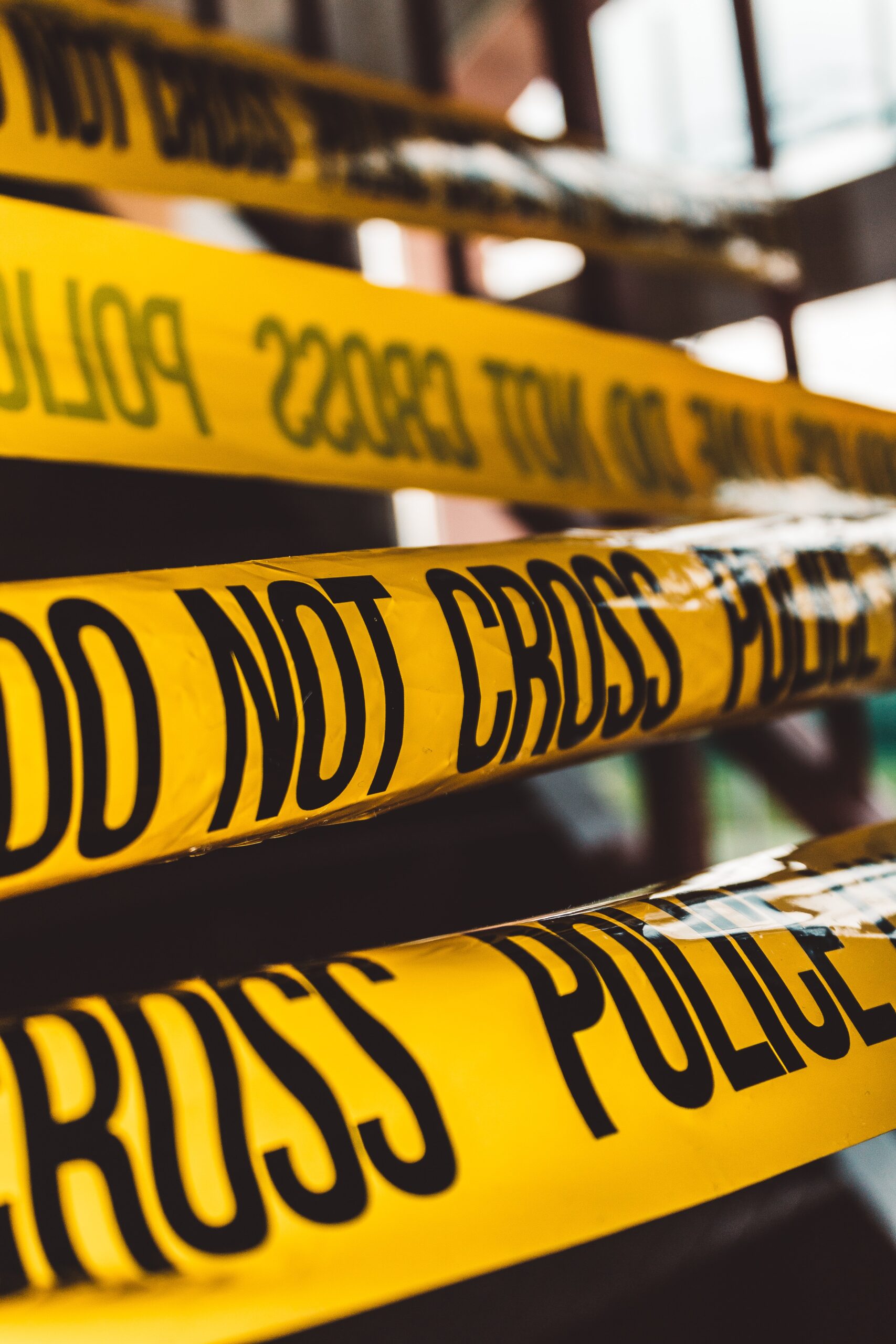 We are well aware of the difficulties that come with organising events and team building sessions, which is why we do our best to make it as simple as possible for you.

All you need to do is to determine the number of participants as well as the place of the event and our dedicated team will take care of the rest. From adapting the scenario to best suit the event, to the hosting job on the day, we take into account your needs, demands and suggestions to offer your teams a memorable experience.

Starting at 75€ per person (excluding tax), our Murder Party team building is roughly a 2-hour event during which your employees will need to cooperate and help each other to find the culprit.

As a way to preserve the immersion aspect, we prioritise teams of 6 to 8 players and depending on the available space, we can accomodate up to 500 participants. 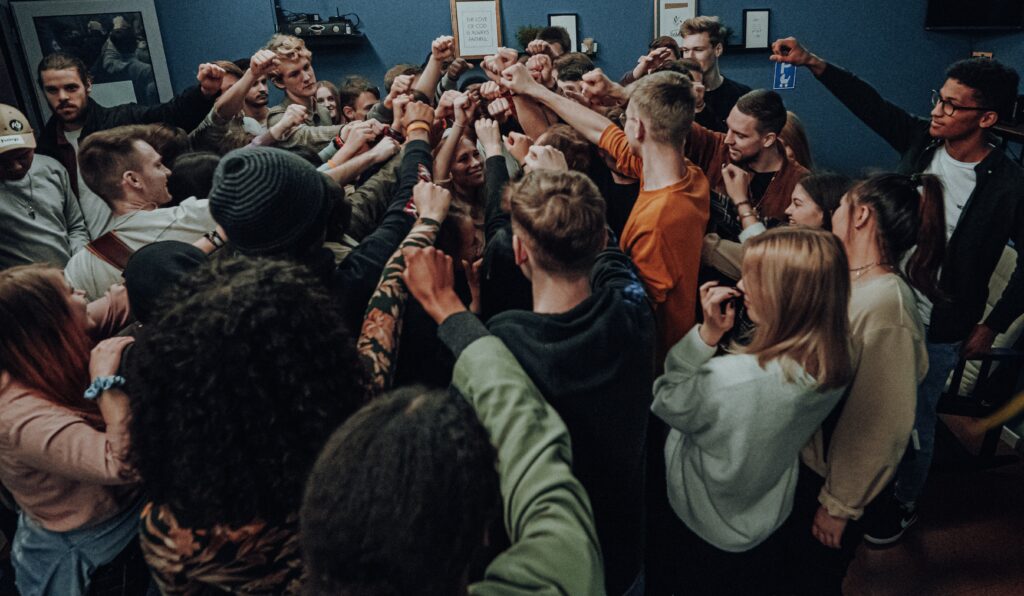 A great idea for an event ? Need to celebrate or to relax ?
Talk us through your project or take a look at our corporate offer.

Synopsis of the Murder Party

This evening, a group of childhood friends are gathering to celebrate the birthday of Pietro by playing poker and other casinos games. All of them enjoy a night of heavy drinking in a rather peculiar place : Pietro’s office. Having just been fired, Pietro had decided to throw his own leaving party with his friends.

The evening quickly spirals out of control and some begin to vandalise the offices at the pace of deafening music. Fred, one of the 6 friends, disappears during the evening. He is found half an hour later in the bathroom by Célestine, his throat slit. At the same time Pietro collapses to the ground, totally unconscious. He would spend the entire night at the hospital.

The next morning everyone is still there. Pietro comes back in very bad shape and the investigation begins.

What happened ? One of the 5 friends left killed Fred, it’s an absolute certainty ! But why did Pietro collapse to the ground unconscious ?

Want to organise a team building ?
Request a quote !